A Big Move and Upgrade Planned for Bagelmania

Bagelmania has been a go-to local name for its deli counter and New York-style bagels since 1973 and is now making plans for a major move and upgrade.

Still serving daily on the east side from 7 a.m. to 3 p.m. at the corner of Twain Avenue and Swenson Street, a new location will be constructed at 252 Convention Center Drive.

The move will create an 8,000-square-foot ground-floor space, with 3,000-square-foot set aside for the bakery. The remaining buildings at the Somerset Shopping Center are scheduled to be demolished.

Only when the new location is built will Bagelmania make the move to the new neighborhood, hoping to benefit from its proximity to the Convention Center expansion and a larger kitchen to increase it sales to Strip casinos.

Owned by The Siegel Group, the move has yet to be announced and no timetable for completion has been publicly estimated. 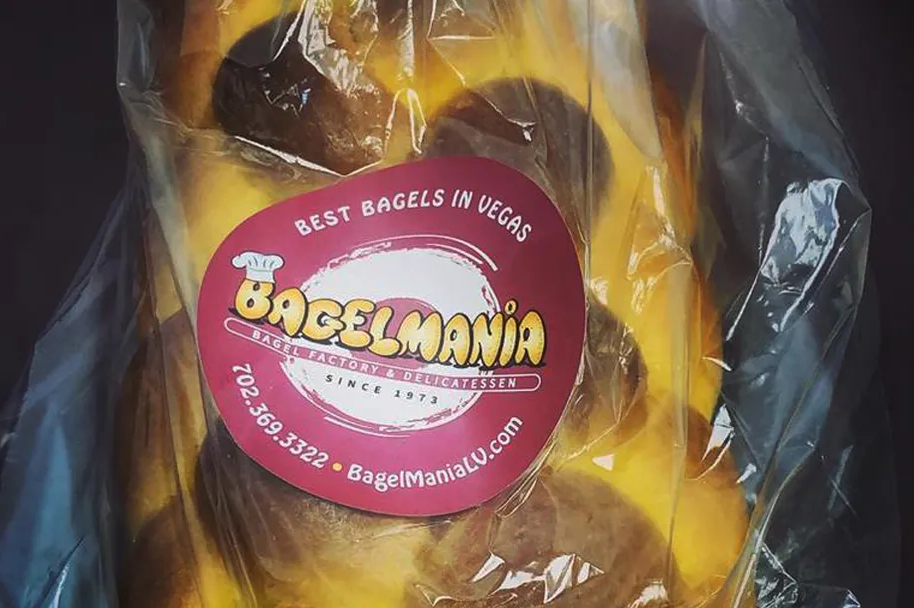